Prof. Dr. Helmut Grothe was born in Wülfrath, Germany, in 1960. He studied law at the Universities of Bayreuth and Osnabrück, funded by a scholarship of the German National Academic Foundation (Studienstiftung des deutschen Volkes). During this time, he was employed as a research assistant to Prof. Dr. Karl-Ulrich Meyn (chair in public law at the University of Osnabrück) in the years 1982/1983 and as a research assistant to the law and tax consultancy firm Wenk, Schindhelm und Partner from 1984 to 1988. He graduated by passing the First State Exam in 1986. 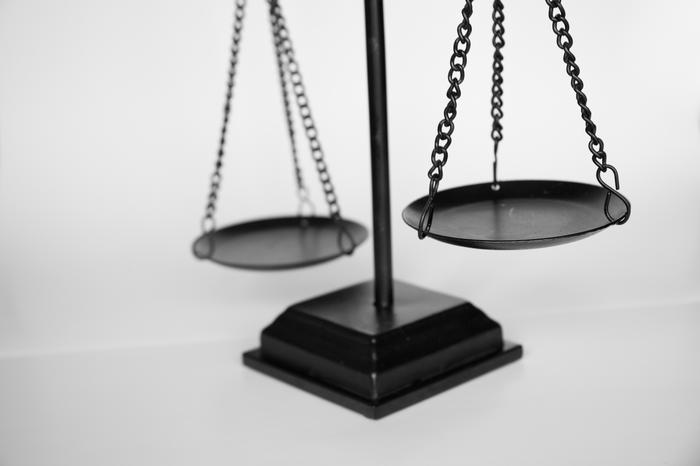 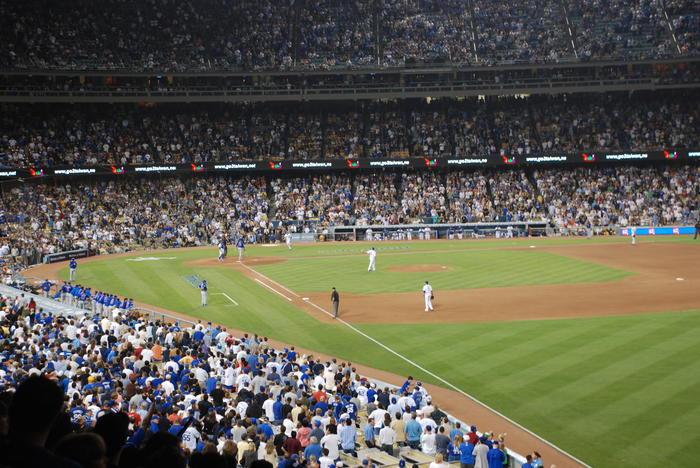