Public companies with securities listed at stock exchanges are subject to stringent disclosure requirements and attract much interest from investors, analysts, and commercial data providers. As a consequence, plenty of data tends to be available for public companies and much empirical research has been conducted in corporate finance, accounting, and economics. The available evidence, however, tends to focus on the U.S.—the world’s preeminent stock market—and is also often not guided by the specific research interests of legal scholars. While much empirical legal research has already been conducted at the University of Jena, the project “Germany, Inc.”, funded by Deutsche Forschungsgemeinschaft, seeks to combine several data sources to build a comprehensive panel dataset of German listed companies with a particular emphasis on legal and regulatory aspects. It takes its name from a popular characterisation of the German corporate landscape in the 1990s. The dataset will be made accessible to the broad public and may serve as an infrastructure for future studies into the German stock markets.

Upon completion of the data collection effort, the database will contain four different sets of data. A “key” dataset will identify all publicly traded companies along with the relevant securities identification numbers and assign an unique identifier to each of them. A “company” dataset will capture information recorded in the relevant commercial registers including data on the foundation and liquidation of firms, restructurings as well as capital measures. A “shares” dataset will contain data on the identity of shareholders including ultimate ownership through intermediaries, investment vehicles etc. A “security” dataset will trace, among others, legal characteristics of the marketed securities, trading periods, market segments and inclusion in an index.

The emerging database is being used for a number of empirical inquiries into the development of the German stock markets and public companies over the course of the past decades. One point of emphasis is to study the total number and identity of public companies over time in order to make inferences about the relative importance of public equity markets as a source of corporate funding. Another enquiry will focus on the determinants and consequences of influential and controlling shareholders. One leg of this enquiry relates to the presence of controlling shareholders vs. dispersed ownership, a canonical topic in corporate governance scholarship for which a detailed analysis of the German markets in recent years is yet to be conducted. Another addresses the role of listed companies as subsidiaries in corporate groups. The data on capital measures and restructurings will be used as part of a PhD project that investigates the optimal design of shareholder litigation in the context of such restructurings.

The project's extensive manual data collection has led to the development of a general-purpose web-based software solution for collaborative data gathering. The resulting DatabaseConstructor has become a separate FUELS project. 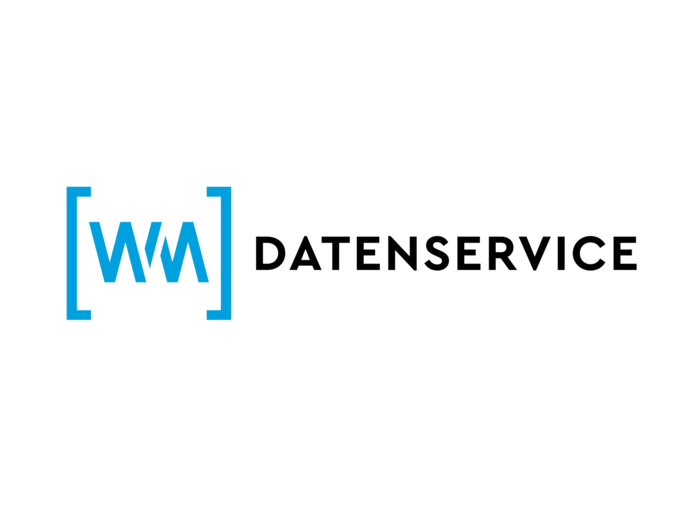 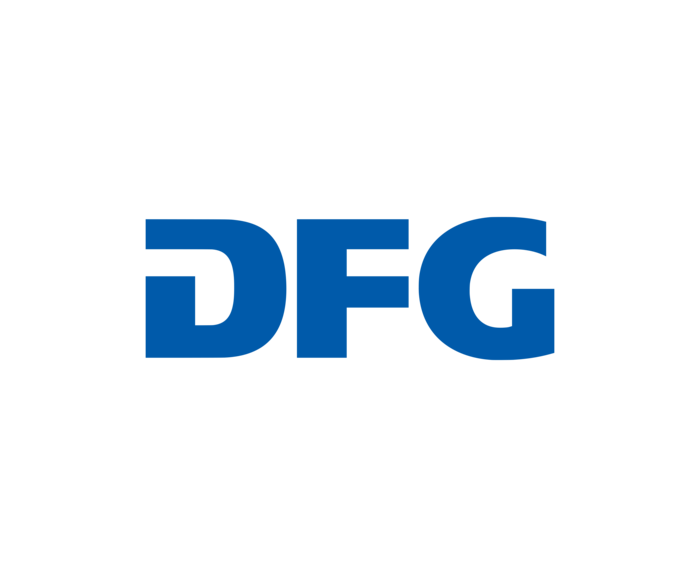