A Special Tribunal for the Punishment of the Crime of Aggression against Ukraine?

Since the invasion of Ukraine by the Russian Federation in February 2022, the international community is seeking ways to hold Russia accountable for the various breaches of international law that are a consequence of this illegal war of aggression. While the International Criminal Court has jurisdiction to prosecute the crimes of genocide, crimes against humanity and war crimes occurring in this conflict on Ukrainian territory, it cannot exercise its jurisdiction over the crime of aggression. This has led to calls to establish a special tribunal to prosecute individuals responsible for the crime of aggression, with such calls emphasizing the legacy of the International Military Tribunal in Nuremberg in 1945-1946. Whereas a first suggestion in this direction was made by a group of lawyers, politicians and public intellectuals assembled by Philippe Sands, this suggestion has also gained diplomatic traction. It is supported by the Ukrainian government as well as a number of other states and the European Parliament. At the same time, the path towards the creation of such a tribunal is not straightforward. Practical hurdles remain as well as legal challenges which need to be addressed. This public event, which took place on 1 December 2022 at Freie Universität Berlin, provided a forum for a critical and reflective discussion of these issues. It involved presentations by Ukrainian government officials, civil society members as well as comments from academia. 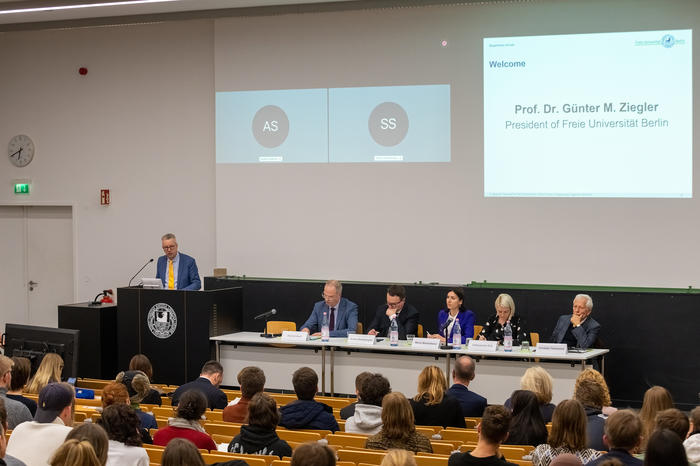 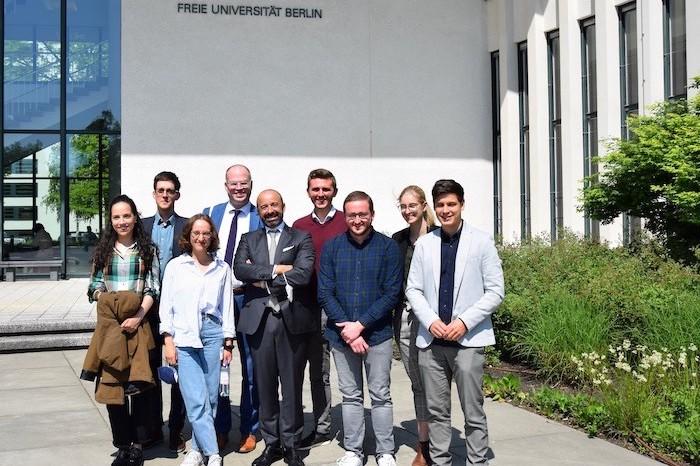